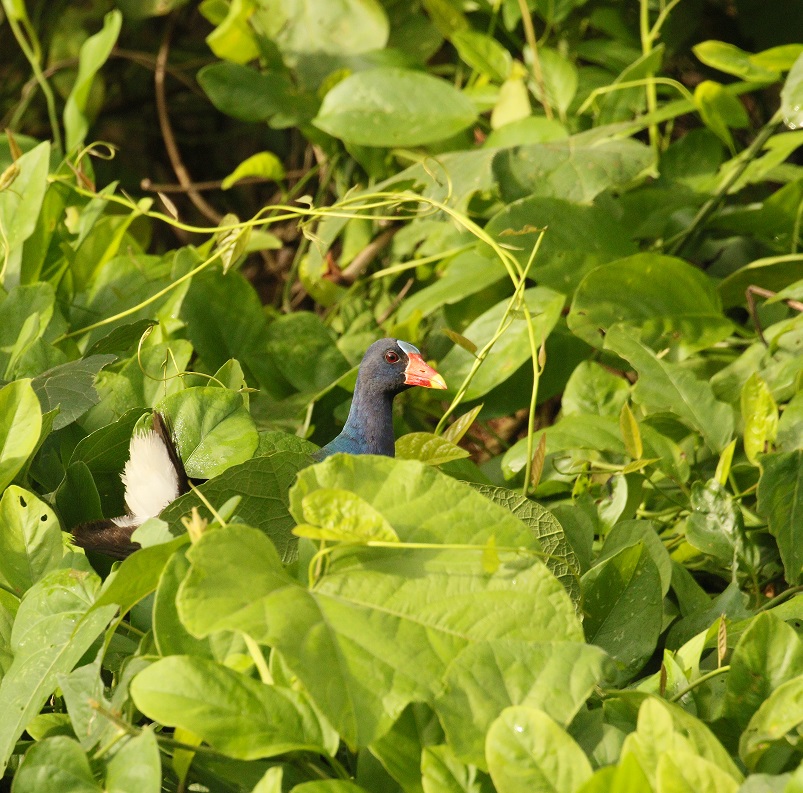 For some time now Heliconia Amazon River Lodge has been participating in the Global Big Days, May 4, but this time it was even more exciting . A team was formed led by our bird specialist Victor Martinez and two of our resident guides Victor Lopez and Anthony Garcia each with a group of 8 guests from Heliconia Amazon Lodge. They were of various nationalities: Spanish, German, Chinese, Japanese, English, Americans and Peruvians.  Two children, of 8 and 13 years, were also part of the group.

The previous day (May 3) to the Global Big Day we prepared for  our departure, coordinating efforts between guides, bikers and guests of our lodge. We gathered together  binoculars, spotting scopes, tripods, sound recorders, speakers, checklists, field guides,  our trusty cameras, plus water, and sun blockers.  We were prepared and excited to observe many exotic birds in this unique ecosystem of the great Amazon River.

I finally arrived at midnight  on Saturday, May 4. We then went out in search of nocturnal species, the first of the more than 500 species of birds found on the trails and banks of the great Amazon River and its tributaries bordering on Heliconia Amazon River Lodge.

Of the nocturnal birds we could observe and hear were  the mythical Great Potoo (Nyctibius grandis) and Common Potoo (Nyctibius griseus); as well as owl species such as Tropical Screech-Owl (Megascops choliba), and Spectacled Owl (Pulsatrix perspicillata). Then we went to sleep so we could get up very early in the morning.

During the rainy and sunny morning of Saturday May 4,  we were able to register 182 species of birds of different habitats;  land-based birds such as Yellow-browed Antbird (Hypocnemis hypoxantha), Silvered Antbird (Sclateria naevia), Moustached Antwren (Myrmotherula ignota), among others.

The highlight  of all is tremendous success we had.  To begin with, the day before the Global Big Day we already had 500 species of birds registered in Heliconia Amazon River Lodge.  Then we additionally registered 182 species on the day of competition for Heliconia Amazon River Lodge. We are proud to announce that this places us as the second most important bird watching destination in the Peruvian Amazon rainforest.

See you the next year. 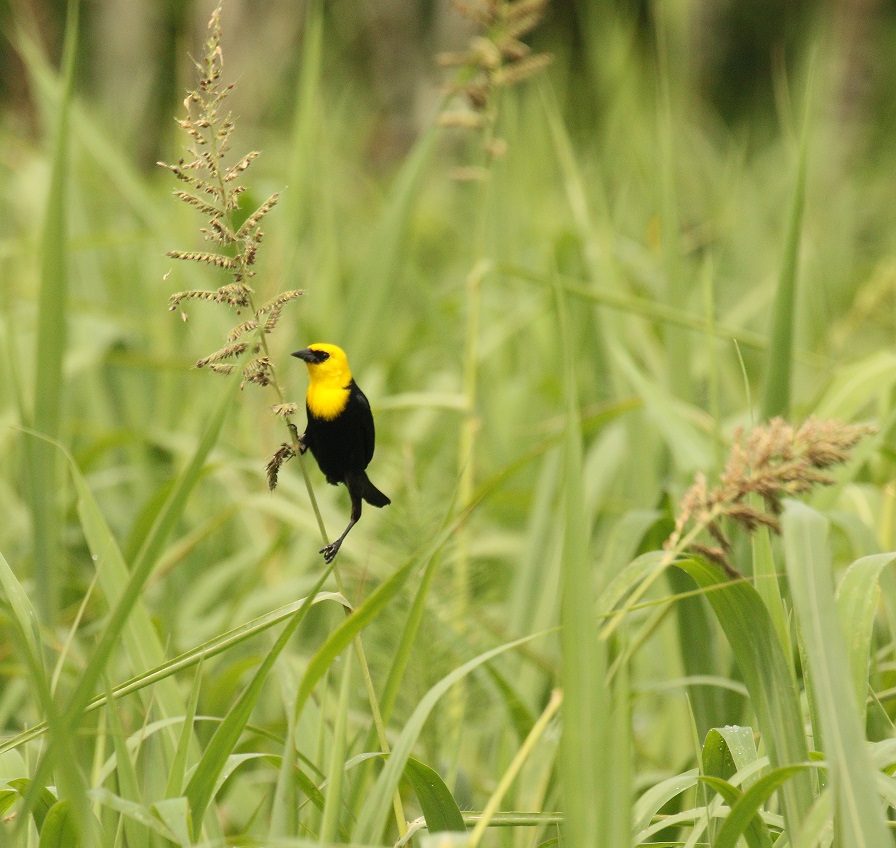 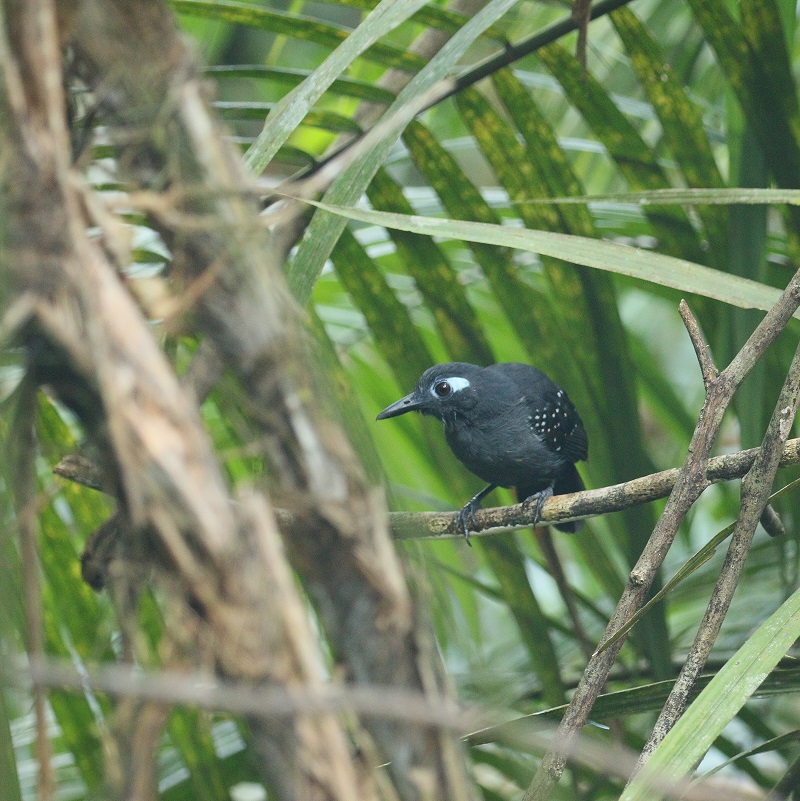 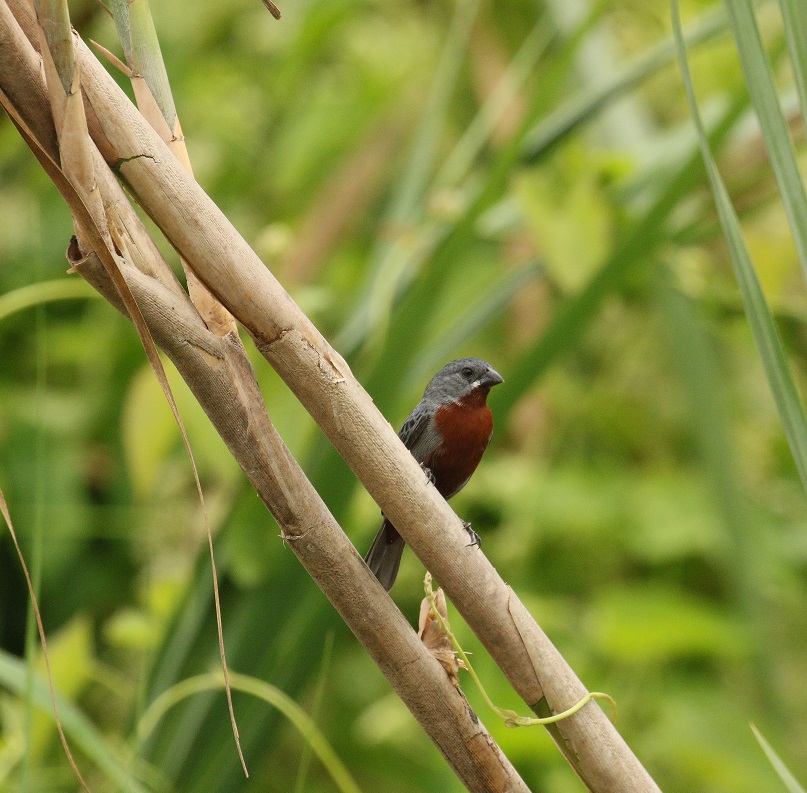